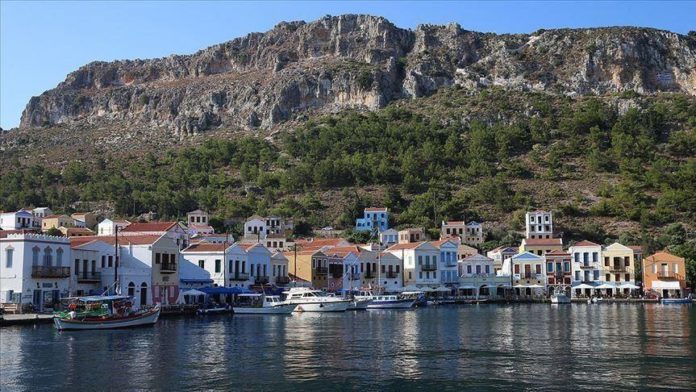 A Greek island known for lively nightlife went silent on Sunday, with music banned in bars and restaurants after the government announced new restrictions to fight surging COVID-19 infections.

Mykonos, a popular Aegean tourist destination, was placed on a curfew until July 26 after infections quadrupled in a week’s time, reaching 418 cases on Friday from 65 just nine days earlier.

The curfew will cover 1 a.m. to 6 a.m. – formerly busy hours for the tourist-friendly island – with exceptions only for work and serious health reasons.

Music at entertainment venues was also banned until 6 a.m. on Monday when new virus data will be evaluated.

According to local media, hotel and restaurant owners are shocked and worried about the move, fearing bookings might be canceled.

Greece relies heavily on tourism, which accounts for 20% of its GDP, and after last year’s devastating year for the tourism industry, it was hoping for a much better performance this summer.