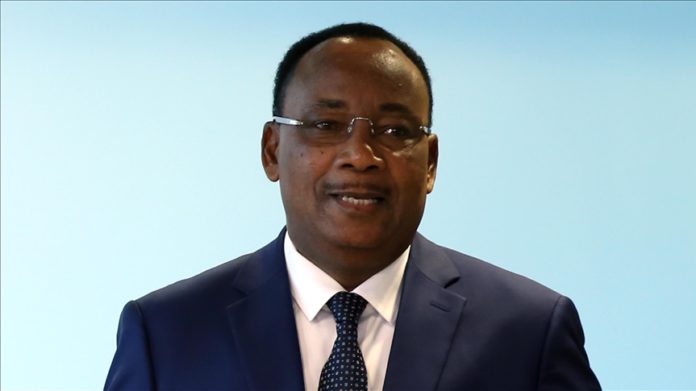 Issoufou is the sixth recipient of the Ibrahim Prize, which is awarded on criteria of good governance, democratic election and respect of terms limits.

“In the face of the most severe political and economic issues, including violent extremism and increasing desertification, President Mahamadou Issoufou has led his people on a path of progress,” said Festus Mogae, the head of the Prize Committee and former president of Botswana.

“The number of Nigeriens living below the poverty line has fallen to 40%, from 48% a decade ago. While challenges remain, Issoufou has kept his promises to the Nigerien people and paved the way for a better future. After careful consideration, the Committee finds President Issoufou a worthy winner of the Ibrahim Prize,” he added.

He is the Niger’s outgoing president after serving two terms as required by the country’s constitution.

Niger, a landlocked country in West Africa named after the Niger River, has been rocked by terror attacks for the past years.