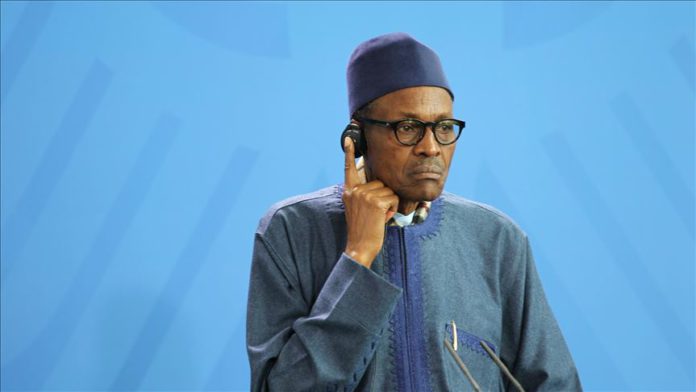 Nigeria’s president in a nationally televised broadcast Thursday called on youths protesting in cities throughout the country to leave the streets.

In his first official reaction to the ongoing violent protests against police brutality, Muhammadu Buhari said hoodlums have hijacked the genuine and well-intended protests of some of the nation’s youth in parts of the country and destroyed public and private property.

“Human lives have been lost; acts of sexual violence have been reported; two major correctional facilities were attacked and convicts freed; public and private properties completely destroyed or vandalized,” he said on Twitter.

He said the government heard the demands of the protesters for the scrapping of the Special Anti-Robbery Squad (SARS) police unit “loud and clear,” asking them to end the protests, which have turned violent in some parts of the country.

The president also announced that he has directed the National Salaries, Incomes and Wages Commission to expedite action on the finalization of the new salary structure of members of the Nigeria Police Force and other incentives.

Buhari said the government recognized the rights of citizens to protest but warned protesters against infringing on the rights of others.

“I call on our youths to discontinue the street protests and constructively engage government in finding solutions,” he said.