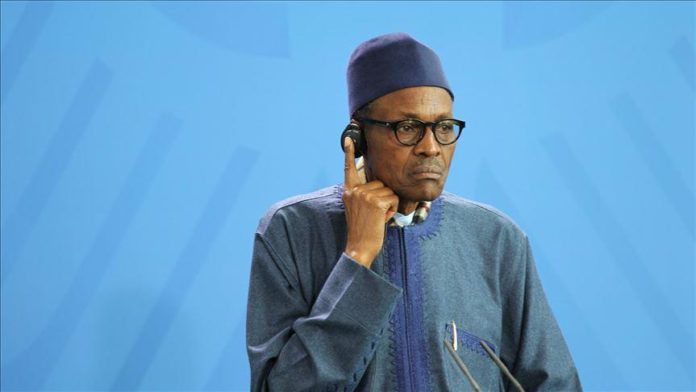 Nigeria’s president and UNICEF Tuesday hailed the release of 279 schoolgirls kidnapped by gunmen in the country’s northwest Zamfara State.

In a statement, President Mohammadu Buhari said he received the news of the release on Tuesday with overwhelming joy.

“I join the families and people of Zamfara State in welcoming and celebrating the release of these traumatized female students,” he said.

“We are relieved with news of the release of over 200 students of the Government Girls’ Secondary School Jangebe in Zamfara State, northeast Nigeria,” he said in a statement, calling on the government to take measures to protect children and schools in the country.

He announced UNICEF’s plan to provide psychological support to the freed girls and their families in collaboration with the government.

Initial reports by local media put the number of the abducted girls at 317, but officials clarified 279 girls were kidnapped.

The girls were abducted by gunmen from Government Girls’ Secondary School in a town of Jangebe in Talata Marafa Local Government, Zamfara State on Feb. 26.

Zamfara State Governor Bello Matawalle first broke the news of the release in a tweet on Tuesday.