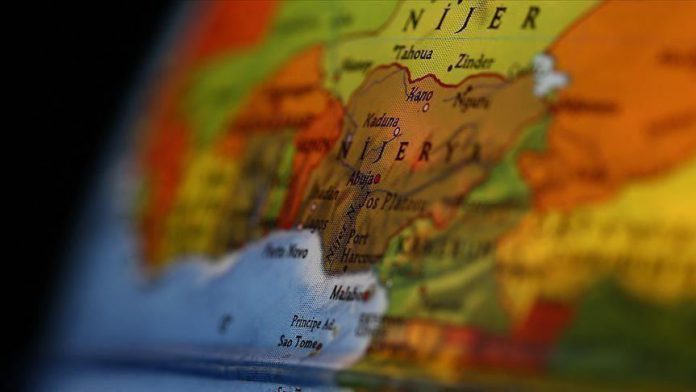 Nigeria’s main opposition party on Monday rejected the results of gubernatorial elections in two states over the weekend.

The national electoral body, the Independent National Electoral Commission, on Monday declared the ruling All Progressive Congress (APC) the winner of polls held in oil-rich Bayelsa state in the country’s south and volatile central Kogi state.

But the opposition Peoples Democratic Party (PDP) described the election as a charade and called on the electoral body to cancel the results.