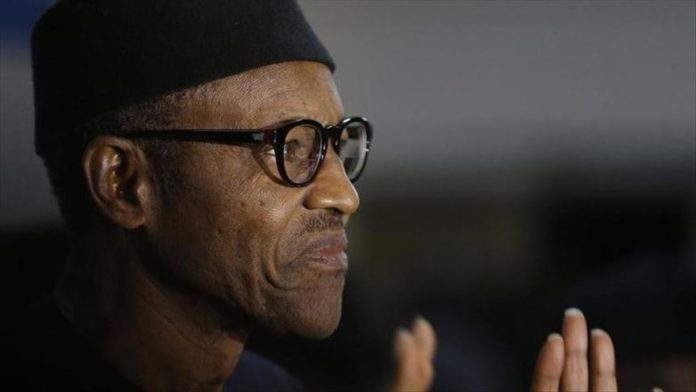 President Muhammadu Buhari made the comments at an extraordinary virtual summit of the Authority of Heads of State and Government of the West African Economic and Monetary Union (UEMOA) hosted by the West African Monetary Institute, Accra Ghana.

”It gives me an uneasy feeling that the UEMOA Zone wishes to take up the Eco in replacement for its CFA Franc ahead of other ECOWAS Member States.

”It‘s a matter of concern that a people with whom we wish to go into a union are taking major steps without trusting us for discussion,” Buhari said in a series of tweets.

The members of the UEMOA are Benin, Burkina Faso, Ivory Coast, Guinea-Bissau, Mali, Niger, Senegal and Togo. They have a single currency, the CFA Franc, which is pegged to the euro.

Buhari said Nigeria fully supports and is committed to the monetary union, ”but we must do things properly and ensure absolute compliance with the set standards.”

Last month, France’s Council of Ministers officially passed a bill that ratified a reform of the monetary agreement that bound the French government to the eight UEMOA member states.

The Eco will remain pegged to the euro and will be backed by the French Treasury. The euro will guarantee the Eco’s convertibility and stability, with the Treasury remaining as guarantor for all eight UEMOA states.

”We must proceed with caution and comply with the agreed process of reaching our collective goal while treating each other with utmost respect. Without these, our ambitions for a strategic Monetary Union as an ECOWAS bloc could very well be in serious jeopardy,” said the Nigerian head of state.

”We cannot ridicule ourselves by entering a union to disintegrate, potentially no sooner than we enter into it. We need to be clear and unequivocal about our position regarding this process,” he added.

According to the initial agreement, the UEMOA countries were to withdraw their currency reserves from the French central bank before adopting the new currency the Eco.

In the first phase, countries with their own currencies (Gambia, Ghana, Guinea, Nigeria and Sierra Leone) were to launch the Eco.

In a second phase, the eight UEMOA member countries that have in common the CFA Franc will be covered by the Eco.