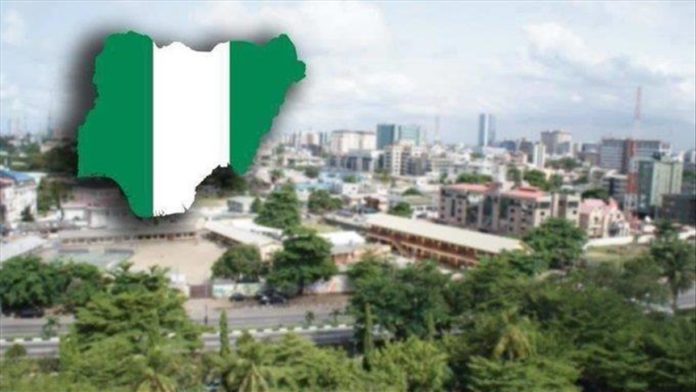 Authorities in Nigeria’s northwestern Kaduna state have closed 13 schools due to the threat of bandit attacks and the kidnapping of students.

In a letter, the Director-General of the Kaduna State Schools Quality Assurance Authority, Umma K. Ahmed, directed that 13 schools be shut down.

“Sequel to the information reaching the authority on the security threat at the Bethel Baptist High School, Damishi, a meeting was held on Monday with the resolution that schools should be closed,” Ahmed said in the letter.

He listed the 13 affected schools, which included both public and private institutions.

Kaduna State Commissioner for Home Security Samuel Aruwan could not respond to Anadolu Agency’s request on Wednesday for further details on the school closures.

The closures came a day after about 150 students of Bethel High School were kidnapped by bandits in the area.

The abduction on Monday was one of a series of attacks on schools by gunmen in the country’s northwest region.