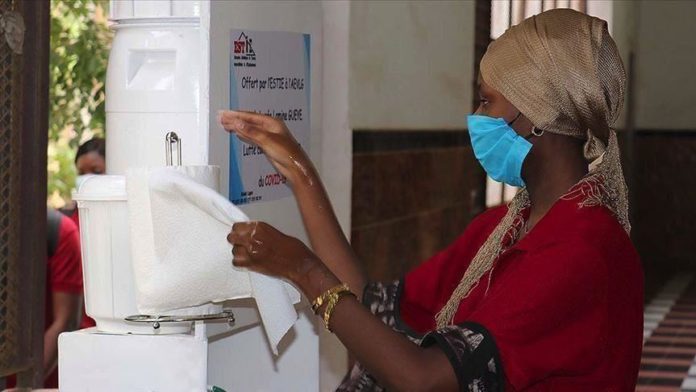 The number of recovered COVID-19 patients in Nigeria is now close to 52,000, almost 86% of the country’s total caseload, health authorities said on Tuesday.

According to the Nigeria Centre for Disease Control (NCDC), 51,943 patients have been discharged from medical facilities since March, when the first virus cases were reported in the West African country.

Nigeria’s case count increased by 164 over the past day to reach 60,430, NCDC said in a daily update.

Commercial capital Lagos (64), the Federal Capital Territory (26), and the southeastern Enugu region (20) accounted for a majority of the new infections, the authority said.

The nationwide COVID-19 death toll in Nigeria stands at 1,115, it added.

With over 20,000 infections, Lagos remains Nigeria’s worst-hit city. It is followed by the Federal Capital Territory, which includes the capital Abuja, with more than 5,800 cases, and the southwestern Plateau State, where more than 3,500 cases have been confirmed.

Nigeria, Africa’s most populous country, is among the five hardest-hit countries on the continent, along with South Africa, Egypt, Morocco, and Ethiopia.

Across the world, COVID-19 has claimed more than 1.08 million lives in 188 countries and regions since last December.

The US, India, Brazil, and Russia are currently the worst-hit countries.

Over 37.82 million cases have been reported worldwide, with recoveries now close to 26.3 million, according to figures compiled by the US’ Johns Hopkins University.