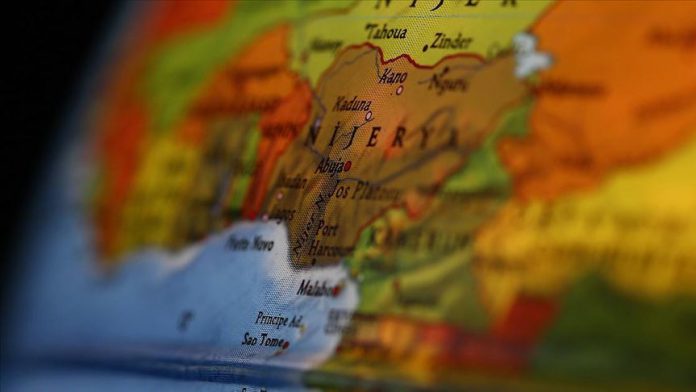 Nigerians are calling for a bigger budget for the military’s counter-terrorism operation in the country’s volatile northeast, which has suffered from a more than decade-long insurgency by Boko Haram militants.

A security summit convened by the Nigerian Police Force in Maiduguri, the heartland of Boko Haram, asked the federal government to increase the amount of funds allocated for the procurement of military hardware and allowances to security forces fighting Boko Haram in the region.

“The summit calls on the federal government to urgently increase funding for the Nigerian Armed Forces, the police and other security agencies involved in the fight