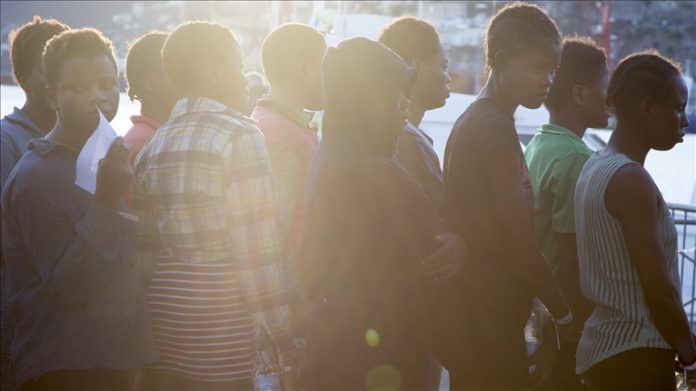 Surging violence in northwest Nigeria has fueled an influx of refugees into neighboring Niger’s Maradi region, the UN refugee agency said on Tuesday.

In a statement, the UNHCR said about 7,660 refugees fled Nigeria to the south-central Maradi region in addition to 3,500 citizens of Niger who are internally displaced in just two months.

The recent kidnappings and killings have triggered more displacements in the region marred by Boko Haram attacks for over a decade.

The UNHCR said it “is providing life-saving assistance and protection and has scaled up border monitoring activities. Our teams are also registering new arrivals to identify people with vulnerabilities and other specific needs.”

Armed groups in Africa’s Sahel and Lake Chad regions have been fueling one of the world’s fastest growing displacements and protection crises in the world in recent years.

More than 3.2 million people have been displaced by violence in the Lake Chad Basin, according to the UNHCR.