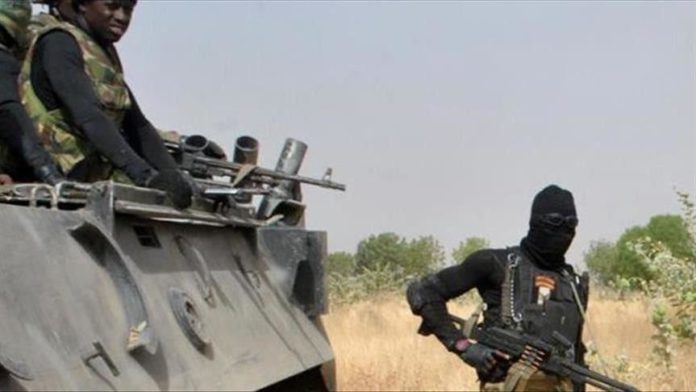 Nigerian forces on Monday rescued 26 people who had been taken hostage by armed groups.

Acting Director of Defense Media Operations Brig. Gen. Bernard Onyeuku told reporters that Operation Sahel Sanity was launched against the groups in the states of Katsina, Zamfara and Kebbi.

Three bandits were neutralized in the operation while many others escaped with wounds and a large amount of ammunition was seized, he added.

Information on when the 26 people were kidnapped was not provided.

According to local media, armed bandits raided the villages of Kidandan and Kadai in Kaduna state and randomly opened fire.

Twelve people were killed, while eight were wounded and many others were kidnapped in the attack.

The Fulani, who migrated to the south of the country to graze their animals, claim that farmers try to steal their livestock and attack their people.

No single party will secure simple majority in Israel's Knesset