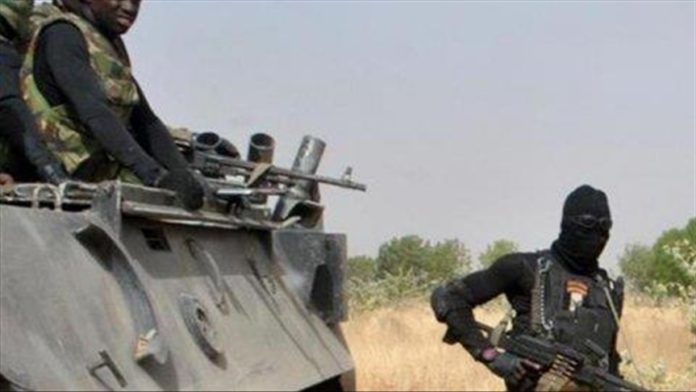 The Nigerian army conducted operations against the terror group in the Damboa and Gwoza local government areas of the state, said the sources, who asked not to be named.

Several other members of the terrorist group were wounded yet managed to escape.