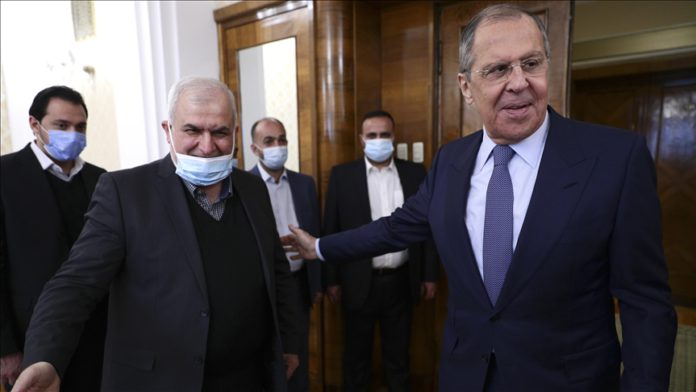 Mohammed Yerima, a spokesman for the Nigerian Army, said in a statement that an anti-terror operation was carried out in Gulwa and Musuri villages in the Gamboru Ngala local government area.

The army also recovered sophisticated weapons and rescued 60 women and children who were being held by the terrorists, he said.

He added that four soldiers were killed and many others were injured during the operation.