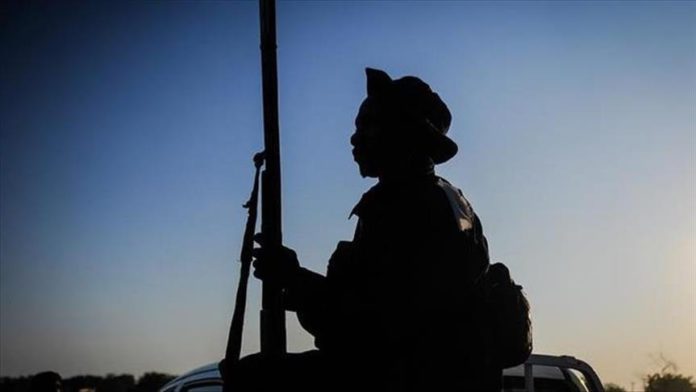 Nigerian troops eliminated at least 21 Boko Haram terrorists in clashes in the northeast, the army said on Sunday.

Army spokesman Brig. Gen. Mohammed Yerima said in a statement that an operation was carried out against the terror group in the Geidem region of Yobe state.

Several members of the terror group were wounded but managed to escape, he said.

Weapons and ammunition belonging to the terrorists and a significant amount of ammunition were also destroyed, he added.

Violence committed by Boko Haram has affected 26 million people in the Lake Chad region and displaced 2.6 million others, according to the UN Refugee Agency.