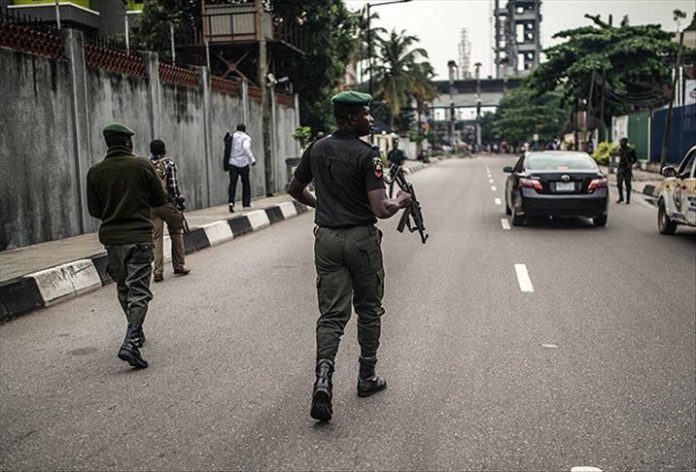 At least 20 members of the Boko Haram terrorist organization were neutralized in an operation in northeastern Nigeria, the army said Sunday.

Army spokesman Col. Ado Isa said in a statement that the terrorists attempted to carry out an attack in the Askira-Uba local government area of Borno state.

He said one soldier was killed and two others wounded in the operation while four gun trucks of the terrorists were seized.

According to the UN Refugee Agency, violence by Boko Haram has affected 26 million people in the Lake Chad region and displaced 2.6 million others.

US expects up to 200K deaths if virus response perfect