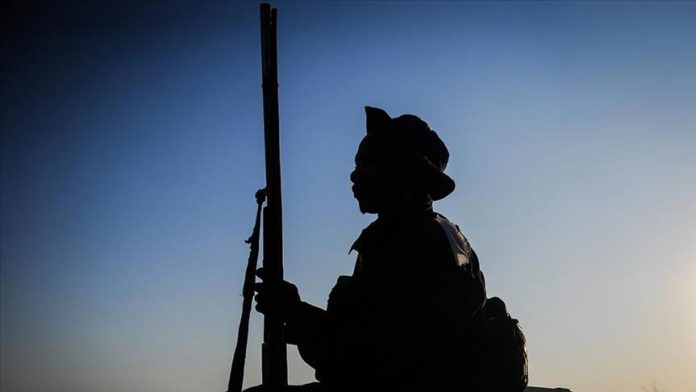 Nigerian security forces have killed 115 people in the past four months in the country’s southeast, Amnesty International said Thursday.

The human rights organization issued a statement on its website noting that police said at least 21 personnel were killed in three months in Imo state while more than 500 people were arrested after police and military raids.

“Nigeria’s government has responded with a heavy hand to killings and violence widely attributed to the armed group calling itself the Eastern Security Network (ESN), the armed wing of the Indigenous People of Biafra (IPOB), a pro-Biafra movement,” it said.

“Amnesty International carried out an extensive investigation to document the human rights violations and crimes under international law in Anambra, Imo, Ebonyi and Abia states from January 2021. The organization documented 52 incidents of unlawful killings and 62 cases of arbitrary arrest, ill-treatment and torture,” it added.

Nigeria is mired in secessionist agitations led by the IPOB, which wants a separate homeland for Igbo, the country’s third-largest ethnic group.

Accusing the group of violence and hate speech, the government has declared it a terrorist organization.