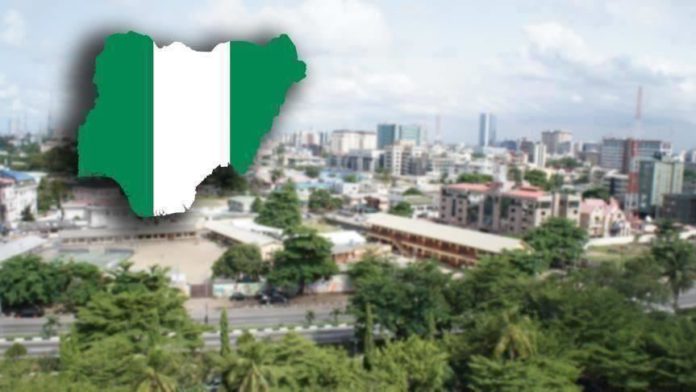 Nigeria’s government has left residents of the country’s rural areas at the mercy of gunmen who have killed at least 1,126 people since the start of this year, Amnesty International said Monday.

“Amnesty International has documented an alarming escalation in attacks and abductions in several states in north west and north central Nigeria since January 2020,” the rights group said in a report.

“Worst affected are villages in the south of Kaduna State, where armed men killed at least 366 people in multiple attacks between January and July 2020,” it added.

Residents interviewed said they live in constant fear of these attacks and abductions and that police often arrive hours after the incidents.

“During one attack in Unguwan Magaji in Kaduna state, security forces arrived at the scene but left when they saw the sophisticated ammunition the attackers were using. By the time they returned, at least 17 people had been killed,” the report added.

“Terrifying attacks on rural communities in the north of Nigeria have been going on for years,” Osai Ojigho, director of Amnesty International Nigeria, was quoted as saying in the report.

He said the security forces had failed to protect villagers from these “predictable” attacks.

“The majority of the people in these communities depend on farming for their livelihoods, but they are now too afraid to go to their fields,” he said.