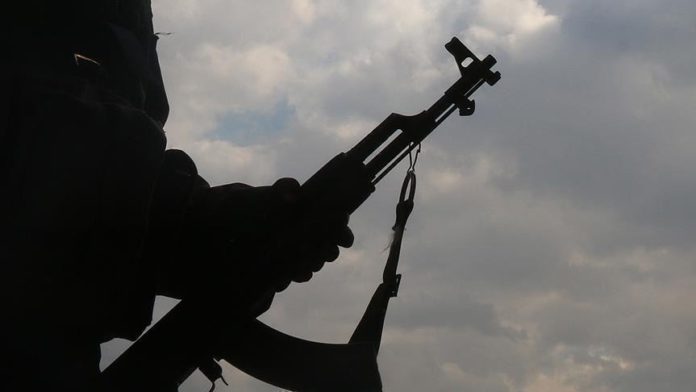 Nigerian security forces have arrested 56 people in operations against armed gangs in Lagos due to escalating violence in the state, an official said Sunday.

Speaking to the local press, Lagos State Police Command spokesman Muyiwa Adejobi said there have been operations against armed gang members in the Ikorodu region of Lagos due to the violence.

A significant amount of ammunition belonging to the gangs was also seized, Adejobi added.

Those caught will be referred to court, he said.

Last year, 3,188 people were killed in clashes between armed gangs in the country.

As part of Operation Puff Adder conducted between April and July last year, a total of 2,504 gang members were captured and 207 people who were kidnapped for ransom were rescued. 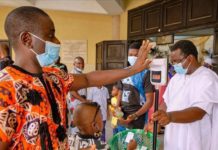 October 25, 2019
We use cookies to ensure that we give you the best experience on our website. If you continue to use this site we will assume that you are happy with it.Ok