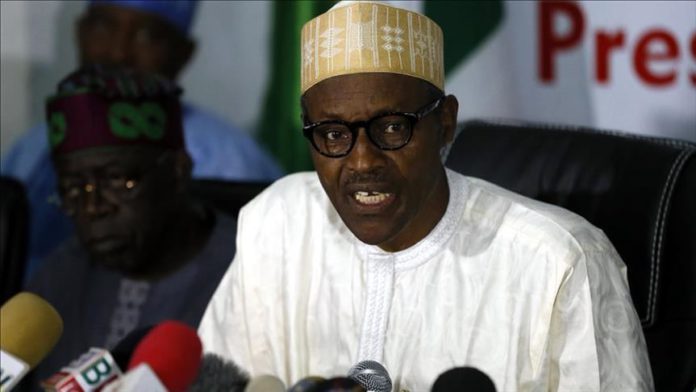 The Nigerian president has condemned a Boko Haram terror attack on a UN humanitarian helicopter that killed at least two people and injured several others.

“Let me reassure the international community and Nigerians that this latest cowardly attack on a UN helicopter which claimed the lives of two people, including a five-year-old baby, would not go without severe consequences,” Muhammadu Buhari said in a statement late Sunday.

Buhari said the security of foreigners and Nigerians remain the top priority of his administration, “and we shall leave no stone unturned until we eliminate these remorseless enemies of humanity.”

He stressed on the need for all humanitarian and other aid workers in the region to properly coordinate movements — air or land — with the theatre commander and other military authorities.

“Boko Haram terrorists are clearly on the back foot and their increasing attacks on innocent civilians, including UN humanitarian workers, was part of their desperation to prove that they are strong in order to cover up their dwindling fortunes,” Buhari said.

The attack was not immediately reported because of a breakdown in telecommunication services in the area.

The attack was the second deadly assault that targeted civilians and aid workers in one month.

More than 30,000 people have been killed in the region since 2009 by Boko Haram, according to a report by the National Emergency Management Agency.