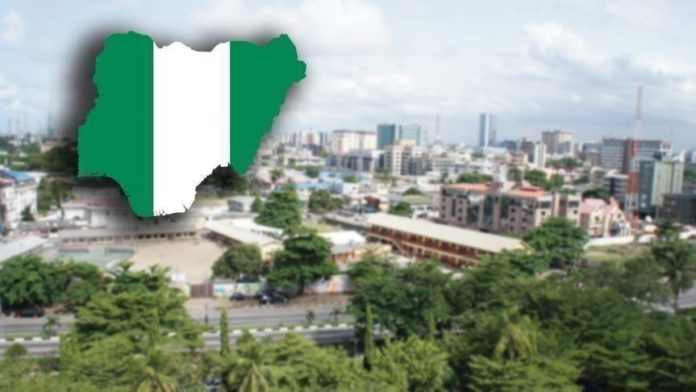 Authorities announced on Wednesday the rescue of 100 people, including nursing mothers, who were kidnapped in a village in northeast Zamfara State last month.

More than 100 residents, mostly nursing mothers and children, were abducted on June 8 by suspected assailants from Manawa, Maru Local Government of Zamfara State.

Attacks and mass abductions have been on the rise in the northwest region, promoting a special military operation.

Suspected armed groups shot down a military fighter jet last Sunday shortly after successful clearance of their locations and hideouts in the forest with an air force pilot rescued by ground troops.