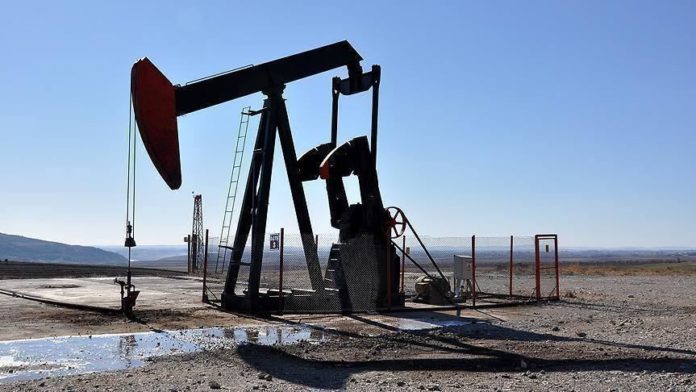 The strike was called by the Petroleum and Natural Gas Senior Staff Association of Nigeria (PENGASSAN), which announced Monday that it had instructed its members across the country to start withdrawing their services, according to the local Premium Times website.

The call came after a disagreement between oil workers and the federal government over the Integrated Payroll and Personnel Information System (IPPIS), an information communications technology project related to the payment of salaries directly to government employees’ bank accounts with proper “deductions and remittances of third-party payments such as tax, health insurance, housing, pension and so on,” according to the report.

Although discussions over the dispute have been continuing for some time, the oil workers have accused the federal government of not taking concrete actions to settle the issue, according to the repot.

Last week, long lines of vehicles were observed at most filling stations in the capital Abuja and its environs after oil workers warned they would go on strike after the expiration of its ultimatum to the federal government on Oct. 30, said the Premium Times.

PENGASSAN General Secretary Lumumba Okugbawa had warned that the strike might commence in the coming days, according to the report.

In June, PENGASSAN embarked on a three-day nationwide “warning strike” to protest against what it described as “the forceful enrolment into the defective IPPIS payment platform.”

In August, oil workers affiliated with the Federal Ministry of Petroleum Resources launched a three-day warning strike over the government’s failure to pay their wages for the last three months, according to local media reports.