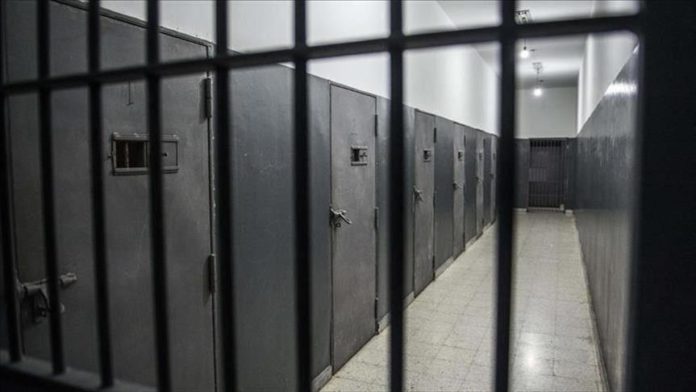 Two Nigerian artistes and their manager were remanded in prison in Uganda on Monday for flouting COVID-19 guidelines.

Stanley Omah Didia a.k.a Omah Lay, Temilade Openiyi a.k.a Tems and their manager Awoniyi Muyiwa, all residents of Lagos, were charged alongside four Ugandans for holding a music concert in Uganda over the weekend where people gathered without observing Health Ministry guidelines, an act likely to cause the spread of an infectious disease (COVID-19) contrary to Section 171 of the Penal Code Act.

Their attempt to apply for bail failed on the grounds that they did not present substantial sureties. They were remanded until Dec. 16, when they will appear before the High Court via video link.

The concert — dubbed “The Big Brunch — Afrobeats Edition,” organized in Uganda’s capital, Kampala — was headlined by the Nigerian artistes.

It is not clear whether Tems and Omah Lay had obtained work permits to perform in Uganda.

The Ugandan government suspended live concerts in April due to the coronavirus outbreak.

The event triggered a debate on social media and many people accused security agencies of double standards while enforcing standard operating procedures. Security agencies yesterday feigned ignorance about the concert, saying that investigations had been launched.

For nearly three years, Ugandan pop star turned opposition politician Bobi Wine has been banned by security agencies from performing at music festivals, saying his concerts do not meet the required safety standards.

Legendary South African musician Yvonne Chaka Chaka was last year deported from Uganda ahead of a performance after she endorsed Bobi Wine as a great leader. The government said she did not have a work permit to perform in Uganda.

The development comes amid reports that health facilities in Uganda are grappling with a surging number of COVID-19 cases.

No sign COVID spread in Wuhan before Dec 2019: WHO

US calls on NATO allies to spend more on security