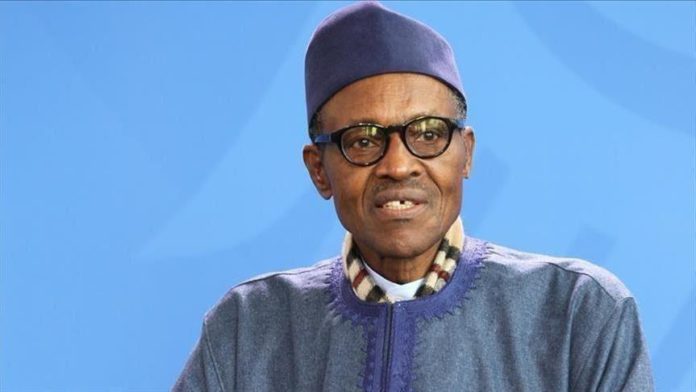 Nigeria’s president has welcomed the release of over 300 students kidnapped by Boko Haram terrorists in Katsina State last week.

Muhammadu Buhari described their safe return as a big relief to their families, the entire country, and international community, said a statement by his spokesperson Garba Shehu late Thursday.

“The spirit of partnership and the collaborative efforts of the governments of Katsina and Zamfara states and military led to their release,” Buhari said.

“Katsina Governor Aminu Bello Masari and the army worked extremely hard. As soon as I got the information, I congratulated them. The Armed Forces know their job. They have been well trained and properly motivated,” he added.

On Tuesday, Nigerian authorities said they had entered into negotiations with the kidnappers.

“When this latest incident happened, we put in our efforts and today we have this result to show,” Buhari said.

About 500 students were initially reported to have been abducted from a public school at Kankara, a small community in northwest Katsina State on Dec. 11. Updated school statistics and the return of 17 boys later indicated 302 students were missing.

The kidnapping caused an outcry in the country and around the world. The UN described the abductions as an attack on educational institutions, while many Nigerians, including members of parliament, demanded the removal of military leaders.

This incident marked the third abduction of students over a decade by the Boko Haram terrorist network after 270 Chibok schoolgirls were kidnapped in Western Africa in 2014 and 110 girls were abducted from a school in the northeast of the country in 2018.