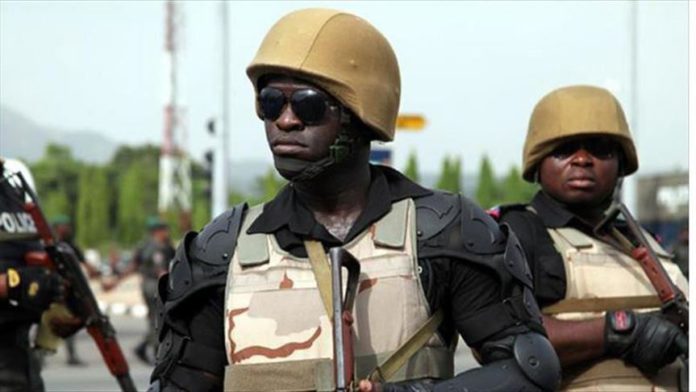 The Nigerian military on Friday said it rescued 32 kidnapped people from “criminal elements” in the country’s Benue state.

“In continuation of the aggressive clearance operation to rid criminal elements out of the North-Central region of the country, troops of Operation WHIRL STROKE recorded tremendous successes against Kidnap kingpins,” a military statement said.

The operation conducted on Thursday at Tomayin village in Logo LGA of Benue State “led to the rescue of 32 kidnapped people some of whom were in captivity for over a month,” the statement said.

“All the rescued kidnapped victims have been reunited with their families in different communities in Logo LGA,” the military added.

The operation also led to the arrest of 2 suspects, the statement said.