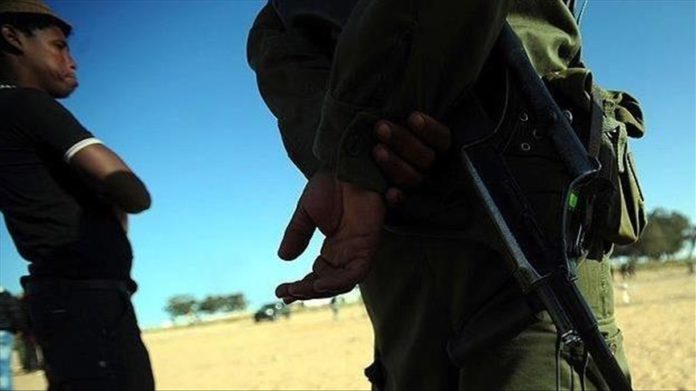 Army spokesman Brig. Gen. Onyema Nwachukwu said in a statement that special forces on patrol and clearance operations during the weekend encountered terrorists at Ngoshe-Ashigashiya, a flashpoint of terror activities.

“The troops, who fiercely engaged and sustained heavy gun fire on the terrorists during the encounter neutralised five terrorists,” he said.

Six died in an exchange of gunfire that followed the interception, he said.

Boko Haram, which seeks to carve a territory for itself in the vast northeast region, has claimed responsibility for terror attacks in the area.