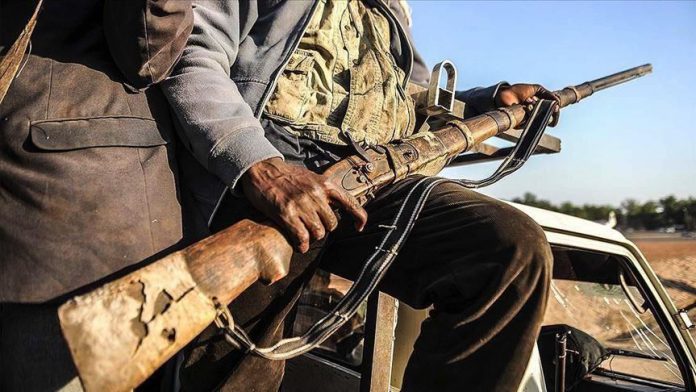 Army spokesman Col. Sagir Musa told reporters that the terrorists were killed in northeastern Yobe state on the outskirts of Buni Gari village.

Musa said two soldiers were injured in the operations.

He added that a large amount of ammunition was seized.

Boko Haram launched a bloody insurgency in 2009 in northeastern Nigeria but it later spread to neighboring Niger, Chad and Cameroon, prompting a military response.