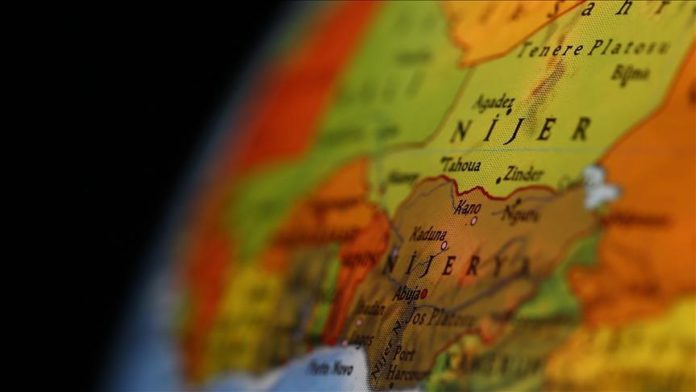 Army spokesperson Brig. Gen Onyema Nwachukwu in a statement said members of the terrorist group in four gun trucks and on several motorcycles attempted to infiltrate a military camp in the town of Kumshe in the volatile northeastern state of Borno.

“Gallant troops dealt with elements of Boko Haram terrorists on a suicidal infiltration attempt into the camp,” Nwachukwu said.

He said some of the terrorists also fled amid the exchange of gunfire with the military, adding six assault rifles, a hand grenade, assorted drugs and some first aid items were recovered at the scene.

Over 30,000 people have been killed and three million displaced in more than a decade of terrorist attacks in the country’s northeast. Boko Haram has claimed responsibility for most of the attacks.

President Muhammadu Buhari during a visit Thursday to troops on the frontlines of the counter-terrorism war vowed that terrorists would not be given breathing space to destroy the country and its core values under his watch.

White House: Biden to increase refugee admission by May