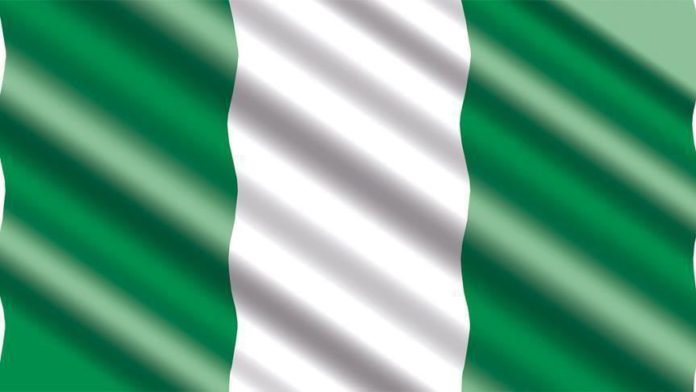 Nigeria has killed 61 members of Boko Haram in the country’s northeast over the past week, a top defense official said on Friday.

Enenche said 61 Boko Haram terrorists were killed and many were injured during the operations.

He said at least 11 terrorists surrendered, while a huge cache of ammunition belonging to the group was seized.

The spokesman said a total of 603 terrorists have surrendered to the government since the beginning of the year and that they are in a rehabilitation program.