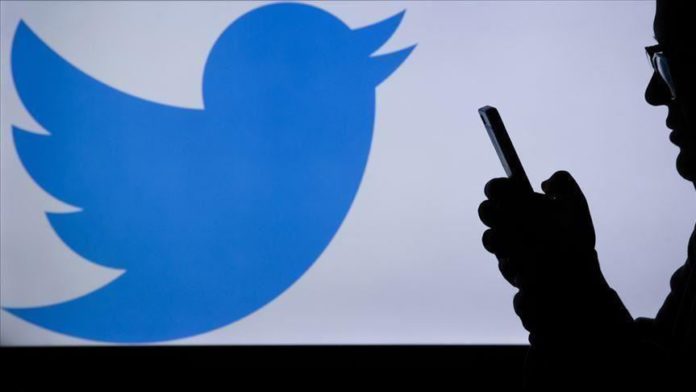 “We #Anonymous have taken over all the NG Official Twitter’s Account to support #ENDPOLICEBRUTALITY. WE’RE TOGETHER WITH NIGERIANS. EXPECT UNEXPECTED,” the hacktivist group tweeted on the regulator’s Twitter account after hacking it Friday morning.

“We #Anonymous Group Of Hackers will continue supporting the citizens of Nigeria,” the group added.

They also threatened to expose what they called the Nigerian government’s “secrets” and “dirty files”.

Protesters against the controversial Special Anti-Robbery Squad (SARS) police unit had been going on for several days against the unit and besieged its headquarters.

Despite the dissolution of SARS, the protesters continued their demonstrations calling for comprehensive police reforms — including punishments for erring officers — the unconditional release of all detained protesters and compensation for families of the victims of police brutality.

“The disbanding of SARS is only the first step in our commitment to extensive police reforms in order to ensure that the primary duty of the police and other law enforcement agencies remains the protection of lives and the livelihood of our people,” Nigerian

In a recent report, Amnesty International said authorities failed to tackle the impunity enjoyed by SARS, whose brutality and corruption were “becoming increasingly brazen.”

‘No data to link Tablighi Jamaat to COVID-19 spread’