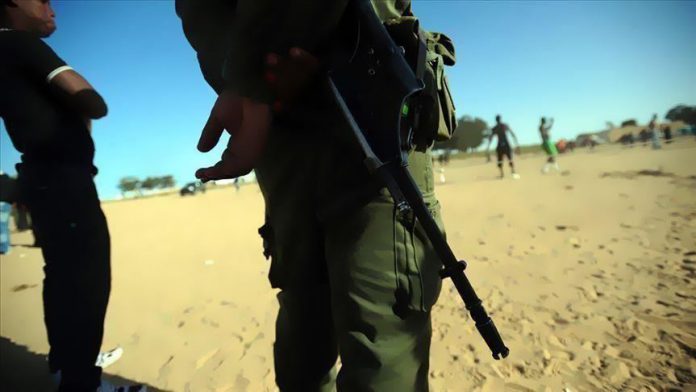 “… it is gratifying to note that own communication intercepted and confirmed by accurate intelligence that a top Boko Haram commander, Abu Usamah, was among those Boko Haram insurgents killed during that encounter,” Daily Post quoted a military statement, referring to the operation against Boko Haram on March 22.

The operation was carried out in Gorgi, the Damboa local government area of northeastern Borno state.