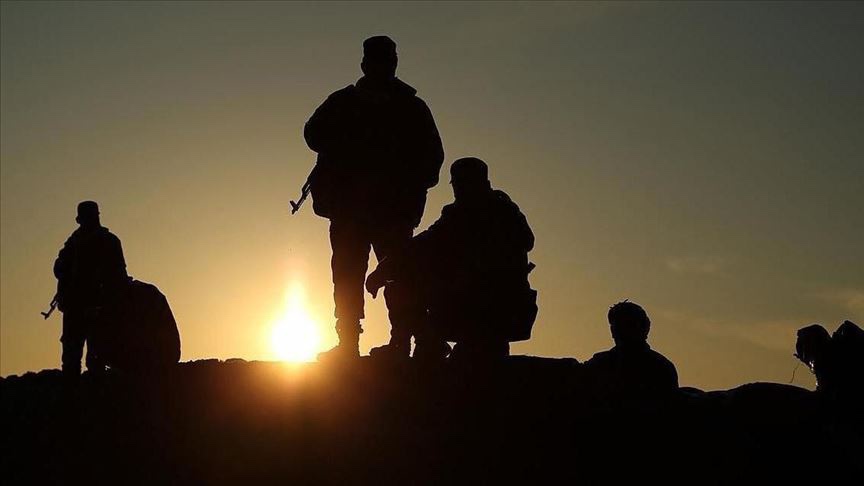 Nigerian troops have rescued 241 hostages abducted by the Boko Haram terrorist group in the country’s northeast, an official said Thursday.

Defense Ministry spokesman John Enenche told reporters that a clash took place between the army and Boko Haram in the Gamboru region of Borno State.

Enenche said that following the clash, the army rescued 136 children and 105 women in an operation against the terror group.

Fourteen Boko Haram members were neutralized during the operation, he said, adding a remarkable amount of ammunition was also seized.

He stressed that the army suffered no losses or injuries during the operation.

No information about when the hostages were abducted was disclosed. 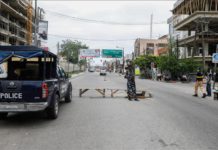 Coronavirus cases in Nigeria near 39,000 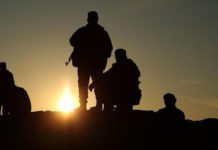 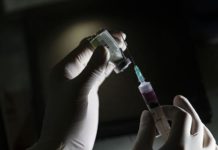 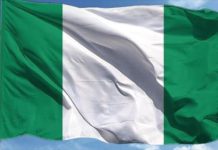 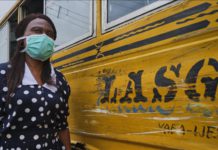 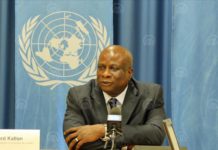 Eritrean president on visit to Ethiopia

May 3, 2020
We use cookies to ensure that we give you the best experience on our website. If you continue to use this site we will assume that you are happy with it.Ok