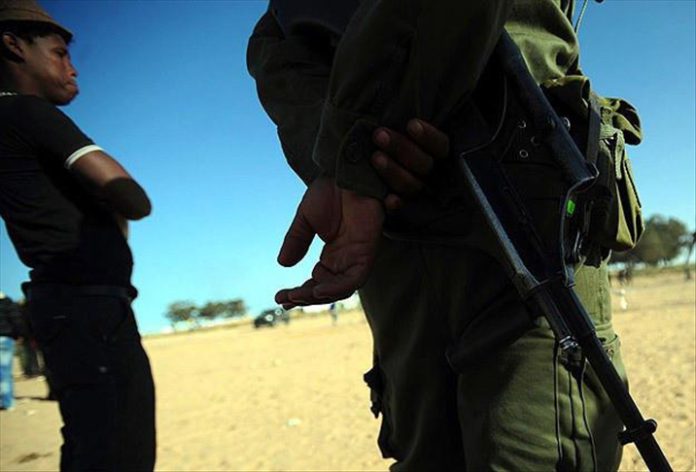 The Nigerian military rescued 642 abducted civilians during the last six months in special operations conducted in the country’s northwest region, an official said.

In a statement issued on Thursday, Brig. Gen. Benard Onyeuko, director of Defense Media Operations, said: “220 armed bandits were neutralized while 197 of their camps destroyed during Operation Sahel Sanity.”

Onyeuko said 73 assault rifles, one machine gun, 194 Dane guns and a large quantity of live ammunition were also recovered from the bandits.

The troops also foiled 165 attacks and 81 kidnapping attempts by the bandits, he added.

The operation, which spanned from July to Dec. 31, 2020 in the country’s northeast region, underscores the high security challenge in the area, he said.

Last December, over 300 students were abducted from a boys’ public school in Katsina, the heartland of armed banditry in the country’s northern region.

Palestinian dies of his wounds in Gaza