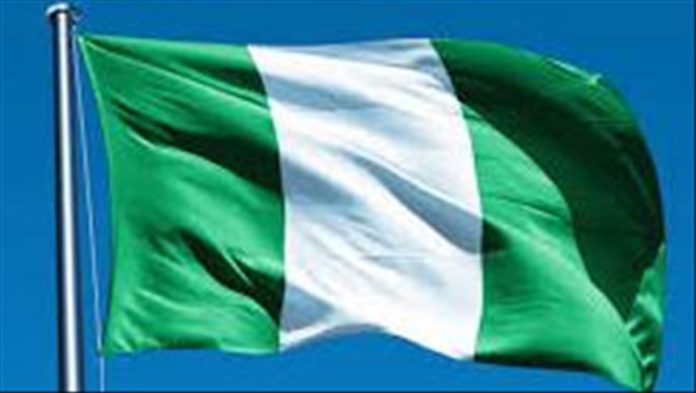 Two camps of armed gangs in northwestern Nigeria have been destroyed in an air raid, a local official said Thursday.

Defense Ministry spokesman John Enenche told reporters that the army carried out airstrikes on the camps in Zamfara state.

Many armed gang members were killed, he said, adding guns, vehicles and ammunition were also seized during the operation.

Nearly 2,000 people have lost their lives in the region while thousands of others have been displaced.

Following the signing of “cessation of hostilities” agreements by the different groups in August 2019, over 2,000 members laid down their weapons.