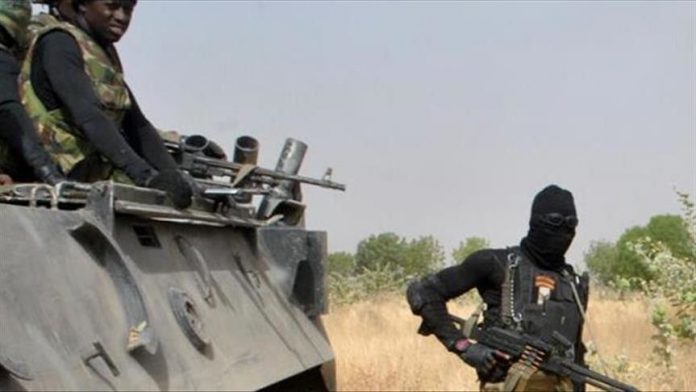 Nigerian military on Thursday claimed to have captured 23 elements of a Boko Haram’s splinter group and killed three more in the country’s northeastern region.

In an operation in the Borno State along the Lake Chad region, the Nigerian armed forces captured 23 elements of so-called Islamic State in West Africa Province (ISWAP), the military said in a statement.

In a separate incident, a Nigerian “depressed soldier” at the Nigerian Army Brigade in Borno State open fire on seven of his colleagues and then shot himself dead on Wednesday after allegedly got information that someone has slept with his