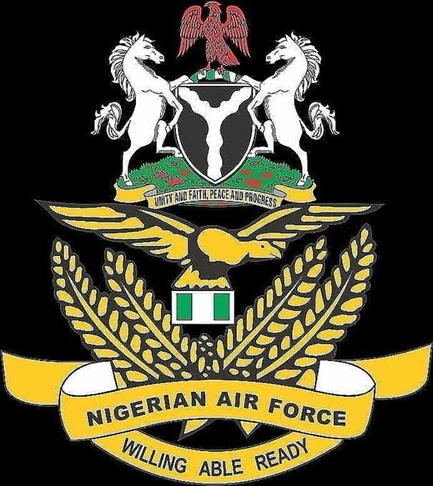 In a statement, Air Force spokesman Edward Gabkwet said Thursday that multiple airstrikes were carried out Monday on the bandits’ hideouts in the forests of Sububu, Jajani and Dammaka in Zamfara state.

Many other bandits were wounded in the operations, Gabkwet said.

The hideouts of the bandits and many motorcycles were destroyed, while a significant amount of ammunition was also seized, he added.

Bandits have continued to attack communities and abduct people for ransom in most parts of the country’s northwest region. ​​​​​​​

President Muhammadu Buhari last year ordered the deployment of more military troops and airmen in special operations to stem the rising number of bandit attacks in the northwest.

Last year, 937 people were killed and 1,972 others were kidnapped in attacks by gunmen in the state.