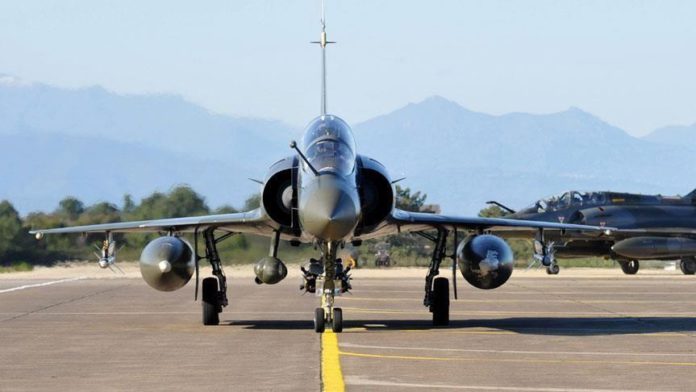 The Alpha fighter jet was part of ongoing counter-insurgency operations in the North East region which has been ravaged by constant attacks by Boko Haram insurgents.

“Details of the whereabouts of the aircraft or likely cause of contact loss are still sketchy but will be relayed to the general public as soon as they become clear,” Gabkwet said.

The statement confirmed that search and rescue efforts are ongoing.

This incident comes a month after a Nigerian Airforce aircraft crashed at the Abuja Airport — killing all seven personnel on board.