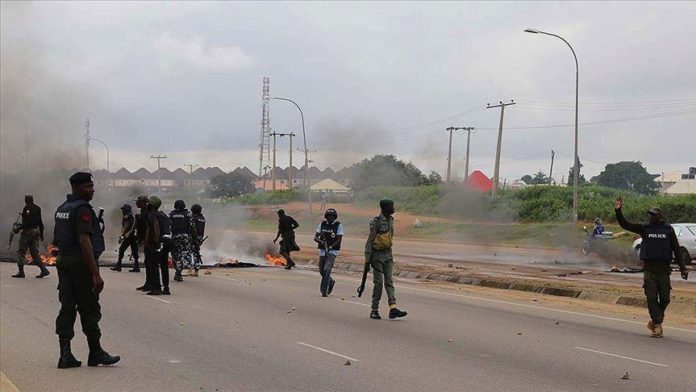 The attack took place late on Thursday when the emir of Kaura Namoda, Alhaji Sanusi Muhammad Asha, was traveling back to Zamfara State from the federal capital Abuja with his convoy. Though the emir did not sustain any injuries during the attack, eight members of his convoy were killed, local news website The Nation reported.

The eight convoy members killed included the driver, along with two palace guards, three police escorts and one traditional title holder, according to the report.

The emir had to pause his journey for the night after the attack, staying at a police station located in Funtua area. The report did not contain details on the identity of the attackers.

Slovenia dominate Japan to go to Olympics' last 8 in basketball