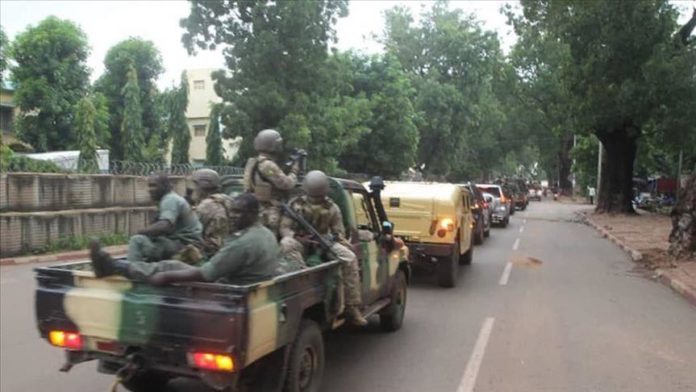 Nigeria on Thursday welcomed the activation of the military standby force of an influential political and economic bloc against coup leaders in nearby Mali.

“The Nigerian government unequivocally condemns the coup d’etat that took place in Mali and demands the immediate and unconditional restoration of constitutional order,” he said.

“We welcome the urgent activation of the ECOWAS Standby Force,” he added, referring to the 15-nation Economic Community of West African States.

Before Monday’s coup, Nigeria deployed Goodluck Jonathan, their former president, as special envoy to Mali to facilitate dialogue to resolve a political crisis there. The envoy had barely left Mali when a mutiny by some army officers took place.

The coup led by an army colonel, Malick Diaw, overthrew the democratic government of the Malian president, Ibrahim Boubacas Keita. The army leader on Wednesday met with opposition leaders in the country and pledged to soon hold elections.