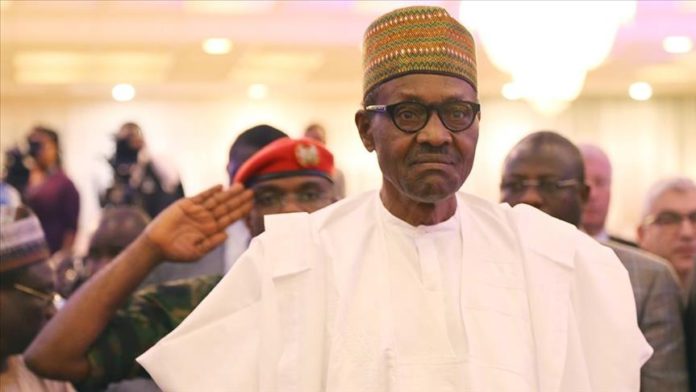 Nigerian President Mohammadu Buhari on Tuesday urged Ethiopians to unite to halt the country’s devolving into a civil war following the election results announced over the weekend.

Ethiopia’s stability, Buhari said, is critical to progress and he called on opposition parties and all actors in the East African nation to come together to prevent instability, or worse, anarchy in the country.

“Instability is a grave threat to African progress. African countries cannot attain their development goals if every group resorts to violence and destruction,” he said in a statement.

Buhari congratulated Prime Minister Abiy Ahmed on his and his party’s victory.

The Nigerian leader urged Abiy to continue his government’s good policies for the well-being of Ethiopians and the country’s progress.

Abiy’s Prosperity Party has won 410 of 436 seats contested in national parliament, according to the results announced by the country’s electoral body.

It was Abiy’s first election for the position of prime minister since his appointment in 2018.

The election, held on June 21, was marred by opposition boycotts and political tensions in a country grappling with ethnic violence and conflict in northern Tigray region.