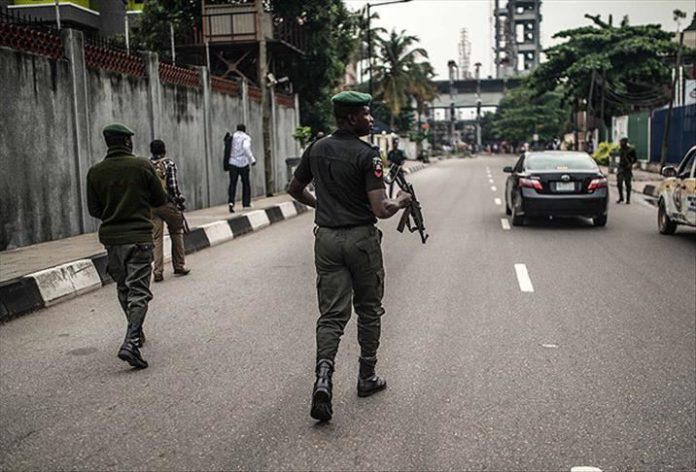 The UN on Saturday condemned a Boko Haram terror attack on civilians in a town in northeast Borno State that killed at least two people and injured several others.

“I am gravely concerned by reports of another violent attack by non-state armed group in Damasak,” said Kallon. A five-year-old child was among the casualties.

The attack was not immediately reported because of a breakdown in telecommunication services in the area.

Kallon said an aid helicopter was badly damaged when Boko Haram fired at the aircraft. It was being used to facilitate humanitarian support to the civilian population in the vulnerable, hard-to-reach area after more than a decade of violence in the region.

The UN welcomed the government’s commitment to bring terrorists to justice, he said.

The attack was the second deadly assault that targeted civilians and aid workers within one month.

More than 30,000 people have been killed in the region since 2009 by Boko Haram, according to a report by the National Emergency Management Agency.

Amnesty International calls on UN to back aid to Idlib

June 24, 2020
We use cookies to ensure that we give you the best experience on our website. If you continue to use this site we will assume that you are happy with it.Ok