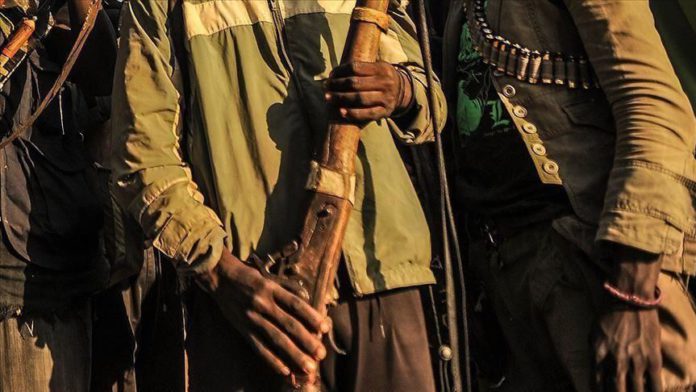 Several terrorist camps and hideouts near Lake Chad were also destroyed, it added.

Boko Haram, and its offshoot, Islamic State West Africa Province, have been fighting the government for a decade to bring an Islamic system in Nigeria.

The violence, which has killed more than 30,000 people and displaced millions, has spread to neighboring Niger, Chad and Cameroon, prompting a military response.