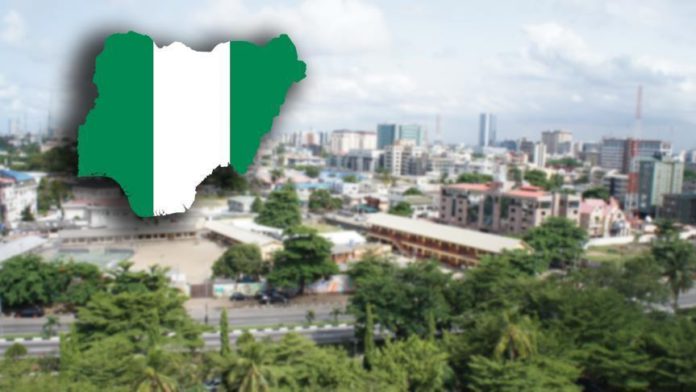 The Nigerian government announced Tuesday that the details of the passports of the first 100 passengers who fail to undergo COVID-19 testing after returning to the country will be revealed publicly and the passports will also be suspended until June next year, local media reported.

“With effect from 1st January 2021, the passports of the first 100 passengers that failed to take their day seven post-arrival PCR test will be published in the national dailies,” The Punch local website quoted Boss Mustapha, the chairman of the Presidential Task Force on COVID-19, as announcing in a briefing.

”The passports, as a deterrent, will also be suspended until June 2021,” he added.

The move comes as the country has been witnessing a second wave of the virus in recent weeks which has caused a spike in cases across the country, according to Nigerian officials.

The first cases of COVID-19 were reported in Wuhan, China in December 2019. However, Beijing has denied that China is the origin of the deadly disease, which has affected over 81.9 million people worldwide. More than 1.78 million people have died from the virus while over 46 million have recovered.