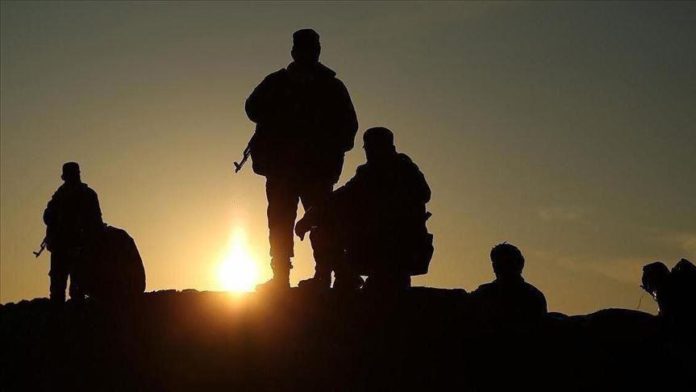 he 42 people, including 27 students, kidnapped by gunmen from a boarding school in Nigeria over a week ago have been released, officials confirmed on Saturday.

An armed gang abducted 27 students, three staff, and 12 members of their families after storming the Government Science College in Kagara, a district in the north-central Niger State, in the early hours of Feb. 17.

“The Abducted Students, Staff and Relatives of Government Science Collage Kagara have regained their freedom and have been received by the Niger State Government,” Governor Abubakar Sani Bello said on Twitter.

A local official in Niger State told Anadolu Agency that they were released after days of negotiations with the captors.

The abductees were picked up by law enforcers on Saturday morning and were brought to Minna, the capital of Niger State.

The development came a day after over 300 schoolgirls were kidnapped from a boarding school in the northwestern Zamfara State.

Nigerian military and police have started an operation to rescue the girls abducted in Friday’s attack on the school in the town of Jangebe.

Oil prices up with decline in US crude stocks