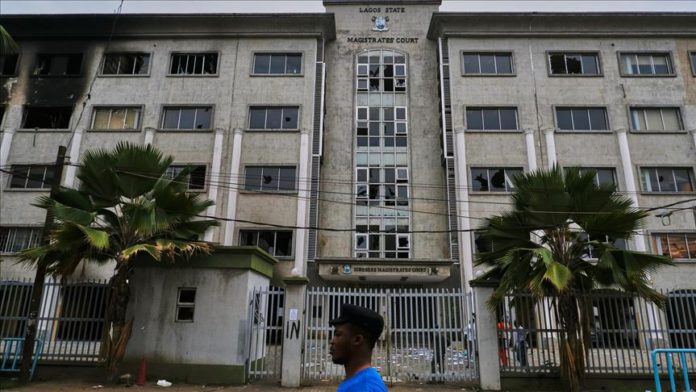 Protests resumed Friday against the Special Anti-Robbery Squad (SARS) in Abuja after activist Omoyele Sowore called for demonstrations to continue.

Mass demonstrations across the country began last month in the commercial capital, Lagos, to protest killings and mistreatment reportedly committed by the special police unit.

At least 70 people have died and hundreds were injured.

After days of demonstrations, Nigerian President Mohammadu Buhari urged the nation’s youth to end the protests.

He said hoodlums have hijacked the genuine and well-intended protests of some of the nation’s youth in parts of the country and destroyed public and private property.

But despite the disbanding of the unit in response to the angry demonstrations, protests have continued against what demonstrators describe as police brutality.

Demonstrations had been taking place for several weeks with protesters besieging the unit’s headquarters.