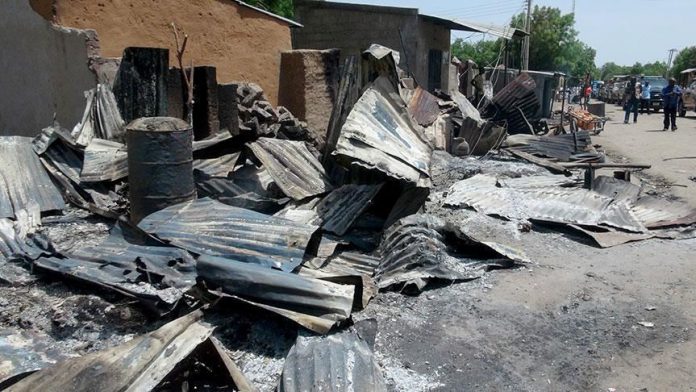 About 1 million people in Nigerian northeast also risk being cut off from aid distributions as terrorists step up their activities on highways, communities and military base recently, humanitarian experts said.

Security situation in the country’s volatile region escalated as Boko Haram — an affiliate of Daesh/ISIS terrorist organization — attacks, kills and abducts civilians and humanitarian workers traveling on major roads in the area since early January, fueling tension about safety in aid distributions.