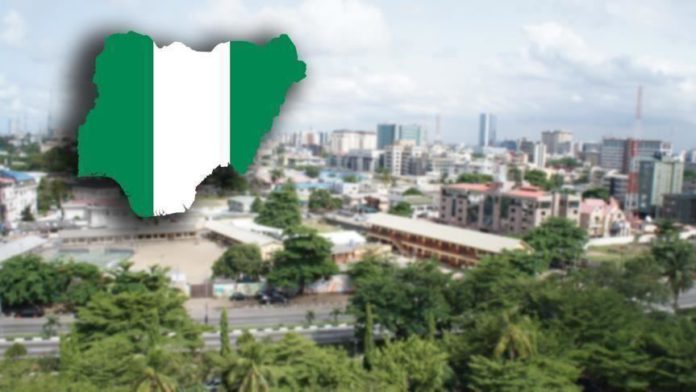 A fire at a refugee camp in northern Nigeria left at least 7,200 people without shelter, authorities said early Wednesday.

A total of 1,200 tents were burned in the fire at the camp in Gajiram village in Borno state, according to Yabawa Kolo, an official from Nigeria’s Emergency Management Agency (SEMA).

The camp includes those who escaped the violence of the Boko Haram terror group.

Five children were killed and 7,457 people lost their tents in a fire last year at a refugee camp in Borno state.

Around 3 million people have been displaced in more than a decade of terror activities by Boko Haram.

Scores of civilians are still trapped in remote communities and are unable to flee because of a lack of security on roads.