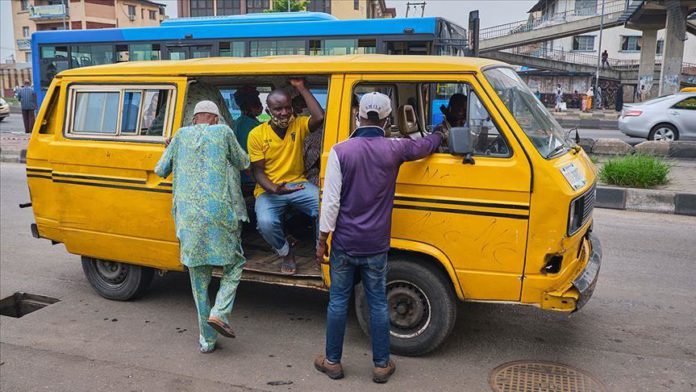 Five more deaths and 197 new infections in Nigeria have pushed the nationwide death toll to 1,075 and the number of COVID-19 cases to 55,829 since March.

“On the 10th of September 2020, 197 new confirmed cases and 5 deaths were recorded in Nigeria,” the Nigeria Centre for Disease Control (NCDC) said in a daily update.

With over 18,500 infections, the commercial capital Lagos remains Nigeria’s worst-hit city. It is followed by the Federal Capital Territory, which includes the capital Abuja, with almost 5,400 cases, and the southwestern Oyo State, where more than 3,200 cases have been confirmed so far.

The virus, which surfaced in the Chinese city of Wuhan last December, has infected nearly 28 million people, and claimed more than 905,000 lives in 188 countries and regions, according to the US’ Johns Hopkins University.