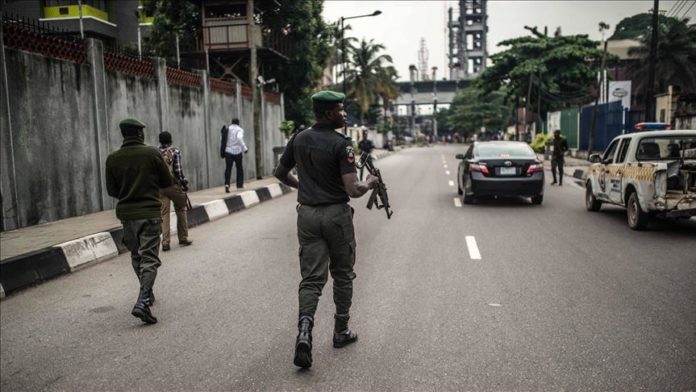 Protests broke out in Nigeria’s southwestern state of Osun on Friday against the recent hike in electricity and petrol prices, local media reported.

Demonstrations organized by the Coalition for Civil Societies kicked off from Freedom Park in the state capital Osogbo, according to local newspaper The Punch.

The protesters condemned the increase in electricity and petrol prices as the “highest level of insensitivity and wickedness from the President Muhammad Buhari-led All Progressives Congress government.”

As for electricity, authorities have approved a rise in rates starting September, although a previous tariff hike slated for July 1 was halted by Nigeria’s parliament.

Power distribution companies had been asked to put off any tariff increase until the first quarter of 2021 due to “the current economic challenges in Nigeria,” according to The Punch.

However, consumers, except those receiving less than 12 hours of supply, will have to pay more for electricity starting from Sept. 1, the report said.

Canadian sports step up to plate to protest US shooting