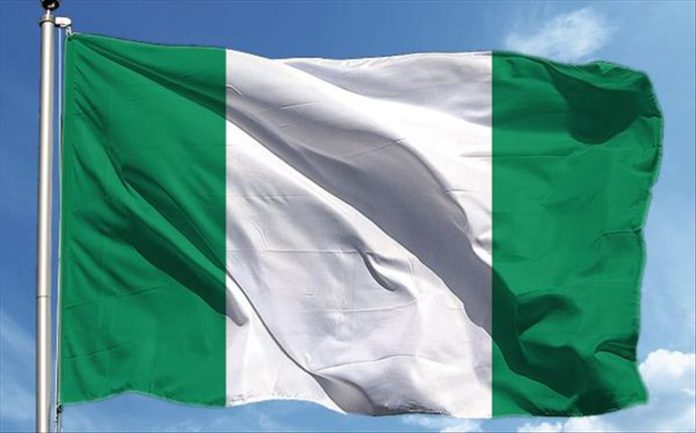 A violent protest erupted Monday in Nigeria’s capital Abuja over the alleged killing of a local businessman by a police officer, local media reported.

The killing of Solomon Eze on Sunday evening pushed angry residents of Karmo area in Abuja to reportedly pelt with stones a police officer and other state officials who visited the protesters in a bid to pacify them, the Punch reported.

A resident told Punch that Eze was killed during an argument with police officers following the arrest of two unidentified men.

“The AMAC Chairman and other police officers visited the area to appeal to the people this morning, but some youths threw stones at them and the police fired tear gas to disperse the boys,” he was quoted as saying.

Some youths have also reportedly attempted to burn down the police checkpoint in the area, according to the report.

Federal Capital Territory police spokesman Anjuguri Manzah said an investigation has been launched into the incident.

“The policeman identified to have shot the deceased has been arrested and he is currently in detention,” he added.