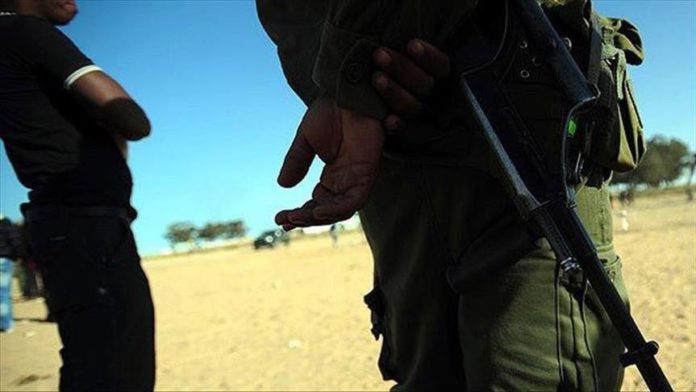 The Islamiyya pupils were kidnapped on Saturday by an armed group while returning from the Maulud annual celebration in the village of Mahuta in the northwestern Katsina State, Gambo Isa, a police spokesman, said in a statement.

Before taking the students, the kidnappers had already abducted four people and rustled 12 cows, he added.

He said the police immediately deployed a special team for the rescue mission.

“The team succeeded in dislodging the bandits and rescuing all the kidnapped victims,” he said.

The incident came just days after over 300 schoolboys were rescued by military forces after being kidnapped by Boko Haram terrorists in Katsina State, also the home of Nigerian President Muhammadu Buhari.

The latest abduction, which appears unrelated, follows the 2014 kidnapping of 270 Chibok schoolgirls and the 2018 abduction of 110 girls in the northeast by Boko Haram.